English
Peacemaker is a 2022 television series created by James Gunn for the streaming service HBO Max. The series is based on the DC Comics character Peacemaker. The series is first television spin-off from the DC Extended Universe, carrying on from the 2021 film The Suicide Squad which was also written and directed by Gunn. Peaceamker is set after the events of The Suicide Squad, exploring the character of Peacemaker who believes in achieving peace at any cost.

PEACEMAKER explores the continuing story of the character that John Cena reprises in the aftermath of executive producer James Gunn’s 2021 film The Suicide Squad – a compellingly vainglorious man who believes in peace at any cost, no matter how many people he has to kill to get it! 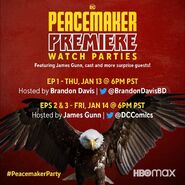 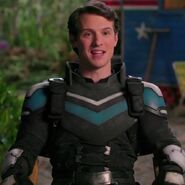 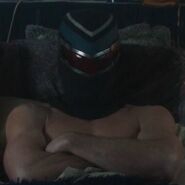 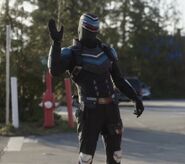 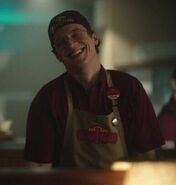 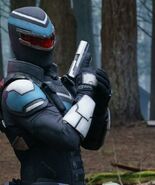 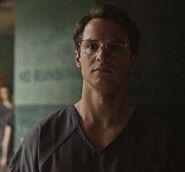 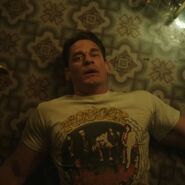 John Cena Dishes on Peacemaker and His Love of Antiquing